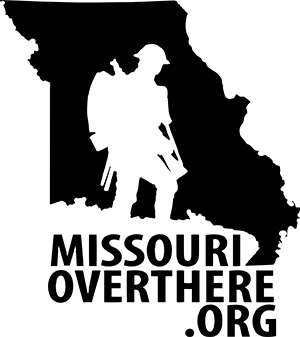 Missouri Over There, WWI Traveling Exhibit

Over 156,000 Missourians went “over there” to serve in World War I, resulting in more than 11,000 casualties.  Prominent Missourians who fought in the War include Generals John J. Pershing and Enoch Crowder, future President Harry S. Truman, and Walt Disney. The last surviving U.S. veteran from World War I, Frank Buckles, was a Missouri native.

As part of a larger exploration of Missouri’s contribution to WWI (1914-1918), this traveling exhibit is touring five community college campuses across the state to give residents a closer look at the local war effort. The exhibit features 7 double-sided panels with end caps featuring notable Missourians who served in WWI, as well as two interactive kiosks & a short documentary film curated by Missouri Over There staff.

Visit missourioverthere.org to view an extensive digital collection of historical documents, photographs, artifacts, oral histories and other primary source material from museums, archives, libraries, and private collections from across Missouri.  Funding and logistical support is provided in part by the Missouri Humanities Council and the Springfield-Greene County Library. 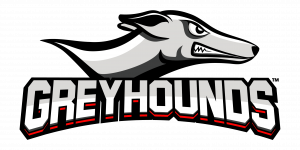 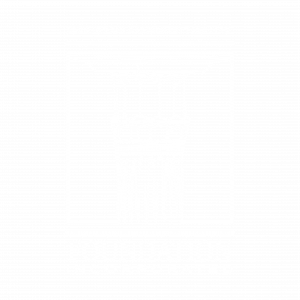